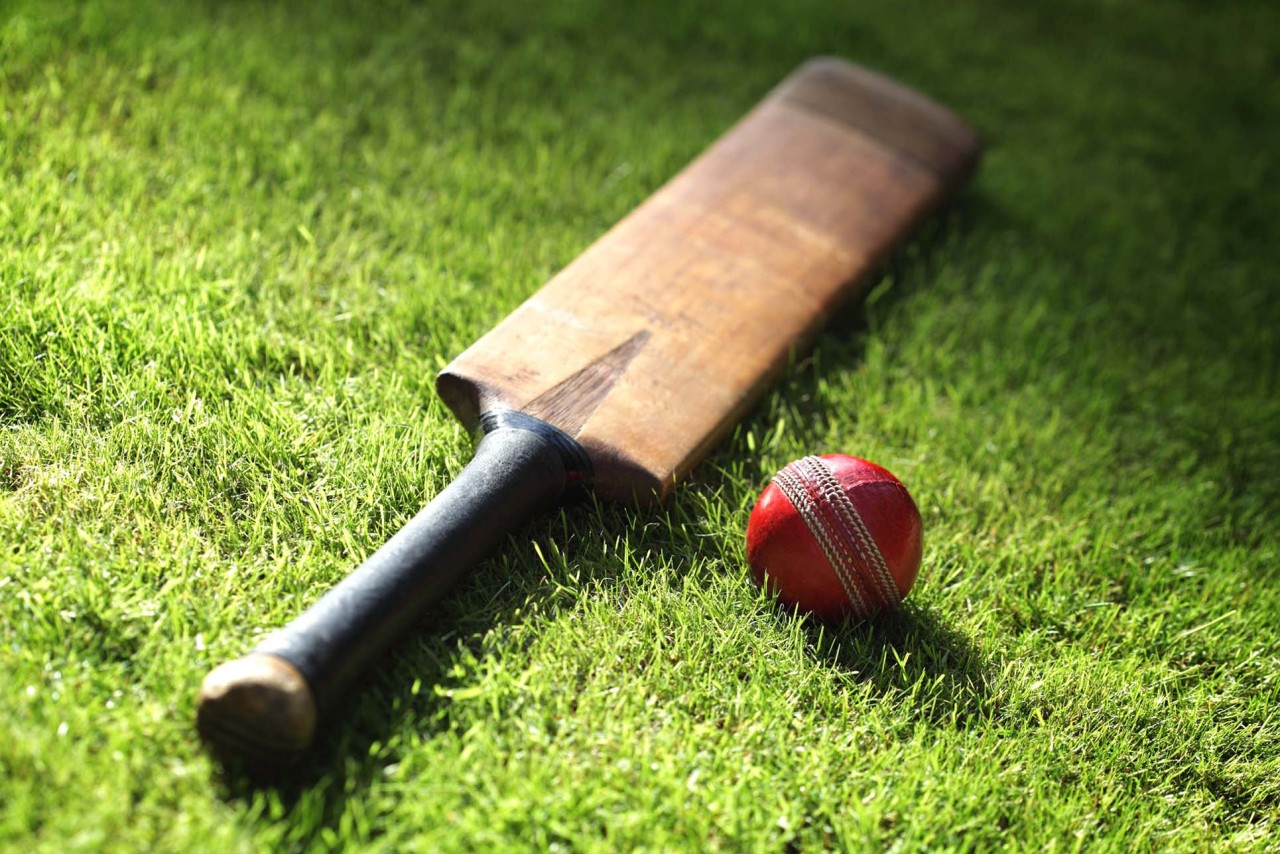 I was privileged to live in Vila for 2 years from 1975 to 1977 and got to play a lot of cricket mainly on the British Paddock in Vila, right in front of the British Residency.

I was lucky or unlucky enough to be the Vila Cricket Club’s Social Secretary and this meant that every Friday afternoon I would load up my little Toyota Corolla with cartons of XXXX and stack the fridges in preparation for the Saturday games. We always did a brisk trade.

Things happened in games that you would never see anywhere else. I remember bowling against Mele Village and happened to hit a batsman on his gloves. Turned out it hurt his hand badly and when I turned around again at the end of my bowling run here was that same batsman now facing up left handed.

For those who know the British Paddock you will know that it is on a slope and one Saturday afternoon the game had to be stopped because of a run-away car. It appears that the hand brake gave way and the car ran down the hill and across the pitch before it was caught.

One morning Mele was in a game and it just happened that there had been a wedding in the village on Friday evening. Well, the whole team turned up a little worse for wear but it did not stop the fastest century I have ever seen (7 sixes and 10 fours). At the end of the game all the boys wanted was another beer!

A great mate of mine played with me in the Banks and Trusts team and as usual we headed for practice on Wednesday afternoon. Knowing that my mate was not a great batsman, I simply walked in and rolled my arm over. It hit the poor bloke on the inside of his thigh which immediately turned black from the top of his thigh to his knee. I was not very popular for a while because of that injury.

Every year the Club would have an Under 35s versus Over 35s game and in one year my immediate boss turned 35 and spent the whole week telling me how he was going to hit me all over the field. Well, on the big day I took a wicket with the first ball of an over and in came my boss. He was a left hander and I could get the ball to cut back at him from the outside of his off stump. For 6 of the remaining 7 balls in the over I happened to hit him and after the over was finished he collapsed on the pitch. As he pushed himself up on his bat, another mate walked past and ‘accidently’ hit the bat making my boss fall again. We both had unpaid overtime for the next week!

Finally, there was always great friendly rivalry in the Vila Cricket Club and there were some amazing cricketers playing in my time. A great time of friendship and fun.